My animation tells the story of a ◣ who navigates a geometric world with the help of some friends. My initial idea changed somewhat as I developed the scenes. Instead of having the main character build a body, it made more sense for the story to have characters help by presenting new parts that allow for a new way of moving. It also simplified things as I did not have to rig a complex form.

This project was mainly an exercise in the basics of animation and After Effects. I learned a lot about using null objects to achieve the motion I wanted and enjoyed tying the scenes, characters, and backgrounds together thematically.

There is still a lot I want to learn especially around looping and automating — for example, writing an expression to rotate wheels based on the speed of the parent. I also want to get better acquainted with the effects, though I’m glad I kept things simple for this first project. Unfortunately I did not get the chance to add sound — I think music and effects would really bring out the liveliness of the action. 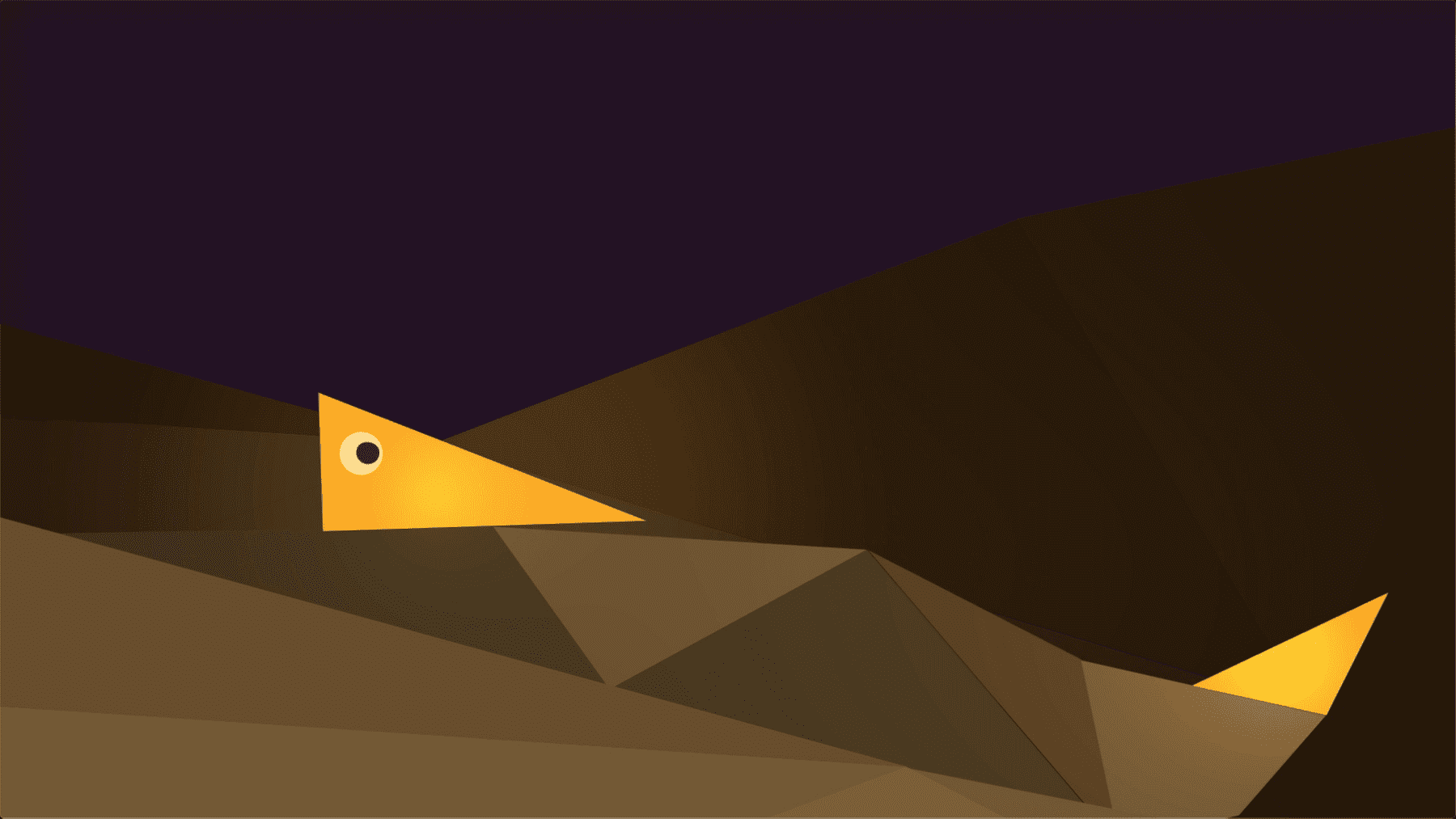 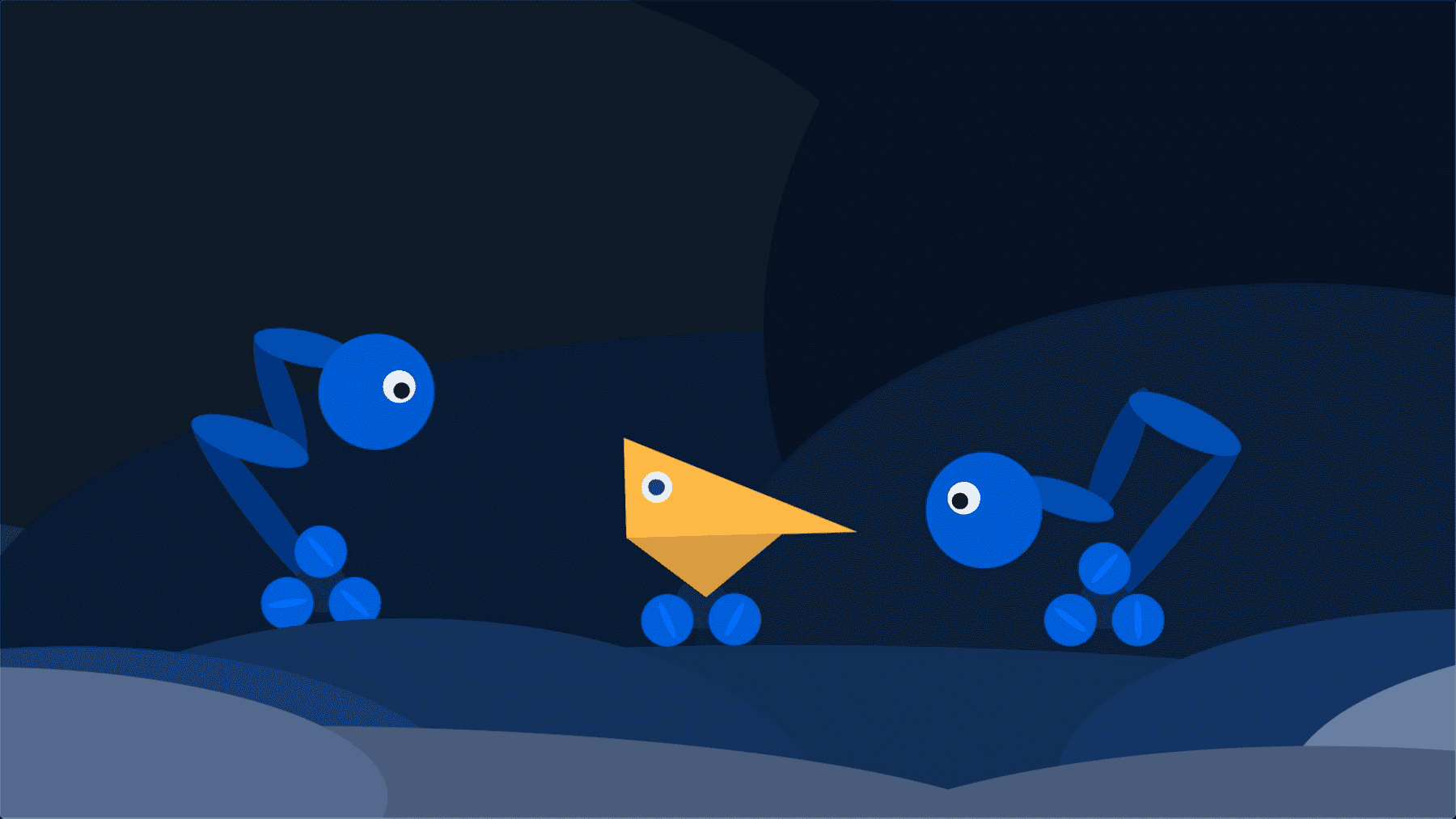 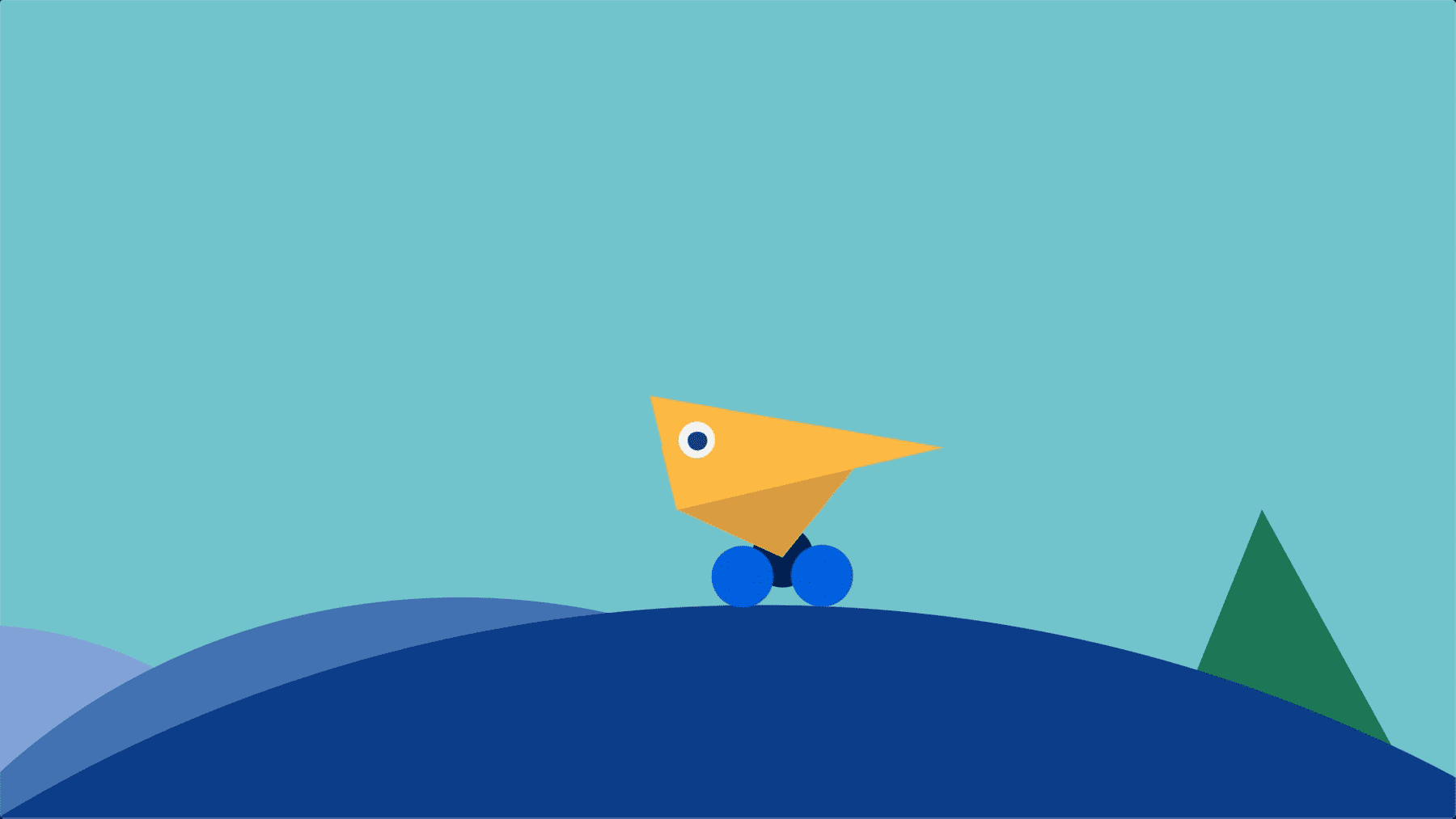 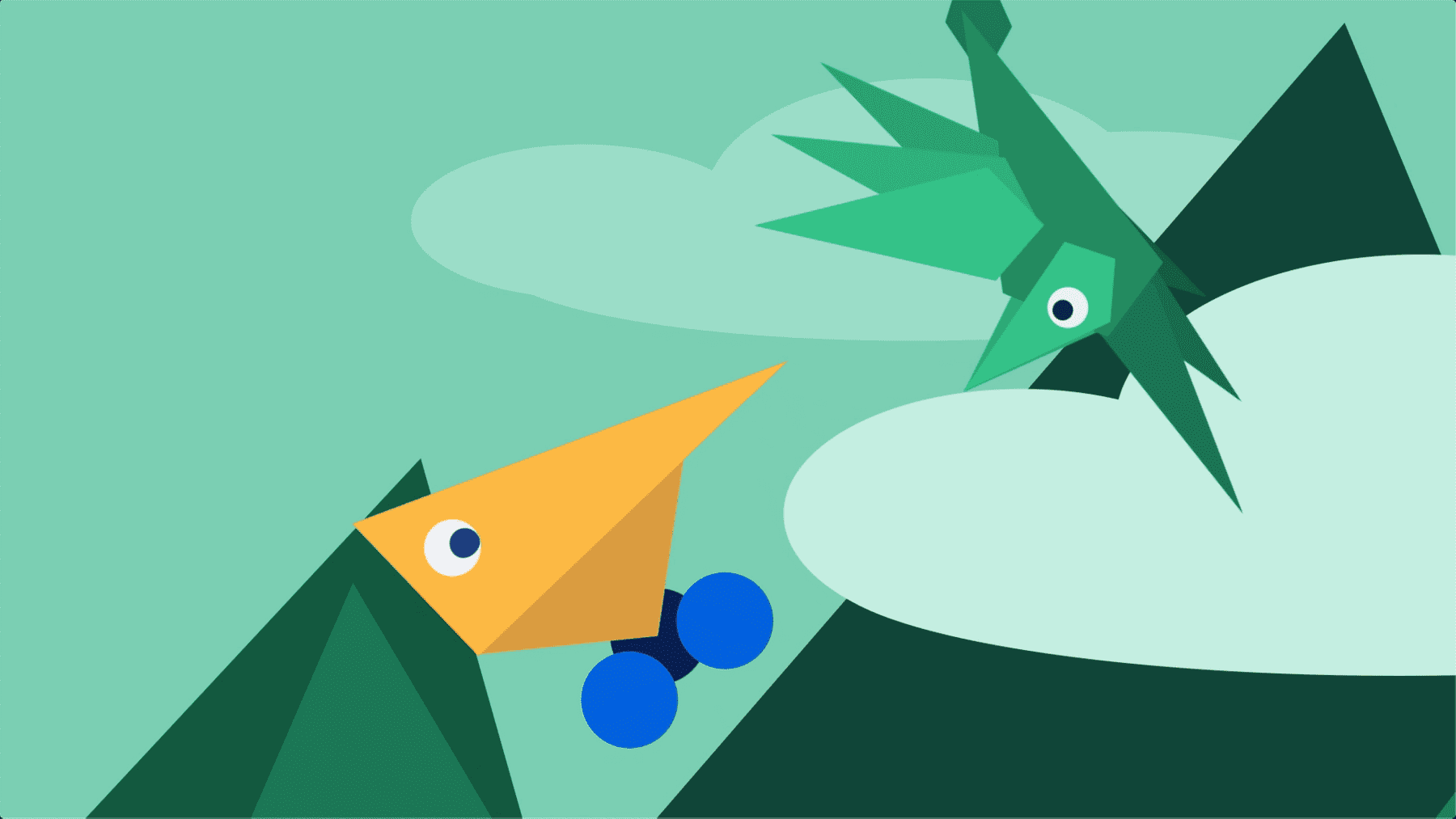 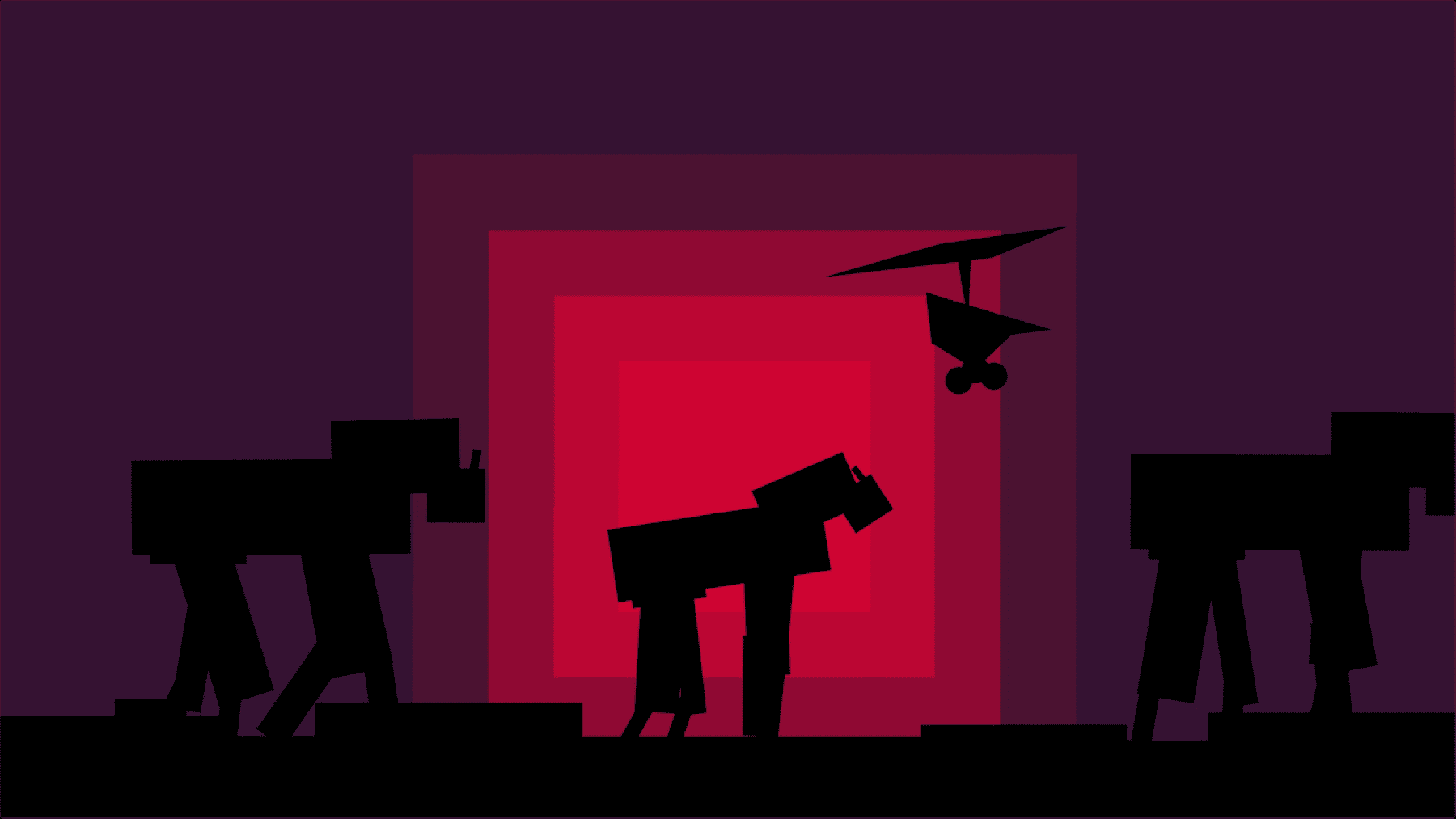